The Sinking of the SS Utopia 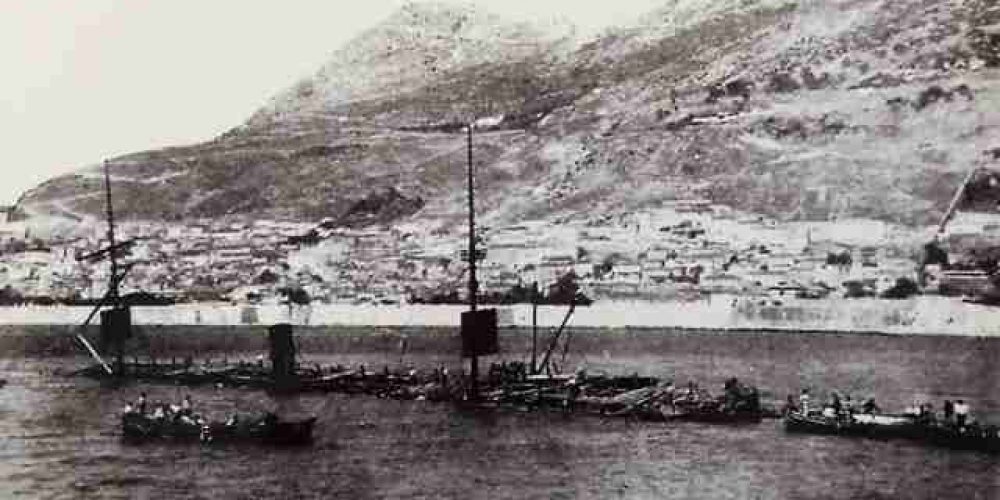