Halloween… a time for treats? 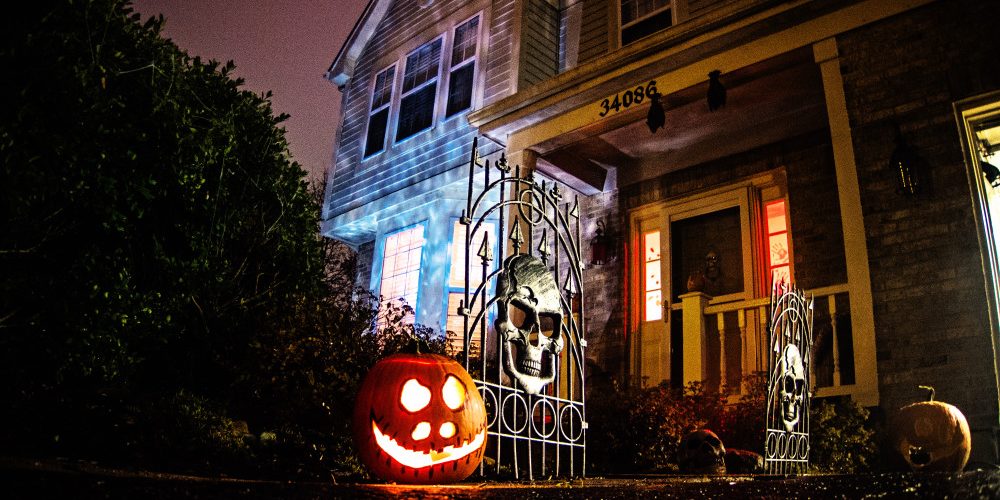 Halloween.. a time for treats?

Halloween has developed to appeal to more than just younger folk enjoying the chance to frighten their elders into giving them a treat.

Many local bars and restaurants in the local area are also taking part in Halloween weekend evenings of spookiness and ghoulish frights while including Giveaways with special Halloween dishes, both as tapas and on the menu, plus surprise shots and cocktails.

Adding to the surprise for some this year for will be the changing of the clocks to wintertime on Halloween Night, 31st, at 2am when Time available in the bars will move back an hour!

During the Halloween weekend some of Gibraltar’s bars have Specials while La Linea’s Plaza Cruz Herrera is one of the areas in the centre of town that will be spooking it up to help get their dressed-up customers stay in the mood. The venues in the Plaza that will offer ghoulish-themed tapas and food in the mood include Chaboo, doing Surprise Shots and themed dishes/tapas, also La Vida and La Suitte while at Molly Bloom a Bob Marley tribute band will be playing live. Chaboo also has a surprise Halloween-theme party planned for the Saturday night.

Just a step away into Plaza Fariñas and the Habana bar is putting on a spooky Halloween cocktail or two. Just around the corner from the Plaza Fariñas Bar Pilar will be lively with the bar staff in fancy dress, what will the theme be this year? Just off the Plaza de la Iglesia Vogg are hosting a traditional Andalusian treat, with art, music and typical savory and sweet dishes, with The Beatles tribute band playing from 6pm and Tpop will be providing a lively atmosphere.

In town over at bar Hassan Eden in calle Clavel as always promises a suitable surprise and nearby the Velada theatre, for a Halloween pizza evening Mamma de Napoli will be theming their pizzas for a fun evening.

Meanwhile, coinciding with Halloween weekend and during the week following are two great promotional offers with many of the bars and restaurants of La Linea and Campo taking part. A discount-voucher scheme organised by the Cadiz promotional office includes six venues in La Linea and Campo while the Aloha 6th Ruta de la Tapa in La Linea starts from Thursday 4 November to Sunday 7 with 19 participants offering tapa Specials at the price of 3 euros.

There will be continuous activity in the Plaza Fariñas with concerts and flamenco shows. The vouchers can be downloaded from Tuesday, October 26, starting at 12:00, on the cadizvalemás page and until they are sold out, with ten days to use them.

To get a voucher, only needs ID, email and a phone number to sign up and each person will get 50 euros, in five vouchers of 10 euros, to use when spending more than 20 euros.

The tradition of celebrating during the three days of Hallowtide, All Saints Eve (Halloween), All Saints’ Day (All Hallows) and All Souls’ Day, originated with the ancient Celtic festival of Samhain, when people would light bonfires and wear costumes to ward off ghosts.

In the eighth century, Pope Gregory III designated November 1 as a time to honour all saints and it evolved into All Saints Day incorporating some of the traditions of Samhain.

The evening before was known as All Hallows Eve, and later Halloween. Over time, Halloween evolved into a day of activities like trick-or-treating, carving jack-o-lanterns, festive gatherings, donning costumes and eating treats.

For many restaurants and venues during the Halloween period their involvement is less ghoul-focused as they feel that the modern Halloween is not truly in line with the idea of remembering the departed.

Although perhaps now Halloween may be thought to have developed into just the partying and trick n treat for children, it actually follows on from a long tradition of dressing up going back to All Hallows’ Eve in many European countries.

This was based on the belief that the veil between the material world and the afterlife thins and in order to prevent recognition by a soul, “people would don masks or costumes to disguise their identities.

All Saints Day / All Souls Day

Also known as All Hallows’ Day, Hallowmas, the Feast of All Saints, or Solemnity of All Saints, All Saints’ Day is a Christian occasion celebrated in honour of all the saints of the church, whether they are known or unknown.

It is a day when many Christians visit graveyards and cemeteries in order to place flowers and candles on the graves of their loved ones.

The day after all saints day is All Souls’ Day, also known as the Commemoration of All the Faithful Departed and the Day of the Dead, a day of prayer and remembrance for the souls of those who have died. It is observed by Latin Catholics and other Christian denominations annually on November 2.

Meanwhile, the American Halloween tradition of trick-or-treating probably dates back to the early All Souls’ Day parades in England. During the festivities, poor citizens would beg for food and families would give them pastries called “soul cakes” in return for their promise to pray for the family’s dead relatives.

The distribution of soul cakes was encouraged by the church as a way to replace the ancient practice of leaving food and wine for roaming spirits. The practice, which was referred to as “going a-souling,” was eventually taken up by children who would visit the houses in their neighbourhood and be given ale, food and money.

Perhaps revellers in the local bars downing several Halloween cocktails will be pleased  that they are playing their part in maintaining the traditional centuries-old spirit of Halloween. 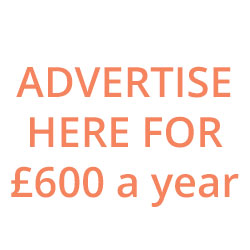