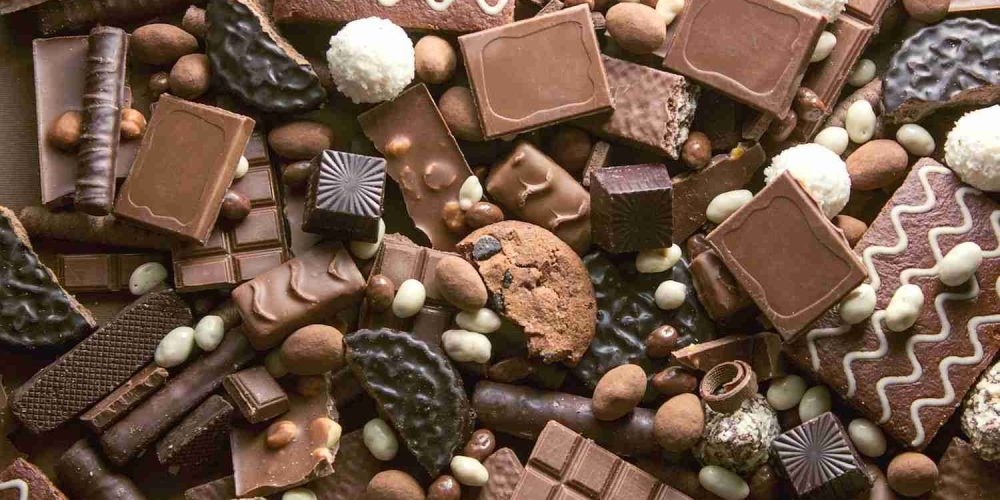 Starting or finishing the day, chocolate is there for you! A bar or just a piece of chocolate, maybe chocolate in a box, or drinking choc in a cup.

Chocolate is easily available and it brings a moment to enjoy, at the start of the day in Gibraltar with churros maybe, although that’s a great combo anytime of day, or before turning in at the end of the day.

But when it comes to the end of the day, should you drink a cup of chocolate to ensure a good night’s sleep, or, a cup of cocoa? It might seem that cocoa should be the choice, but, cocoa has no less caffeine than chocolate.

People who are very sensitive to caffeine may find it affects their sleep quality if they eat dark chocolate or drink hot cocoa too close to bedtime as both the caffeine and the theobromine in the cocoa bean are stimulants. However, hot chocolate made with cocoa mix is usually less caffeinated. 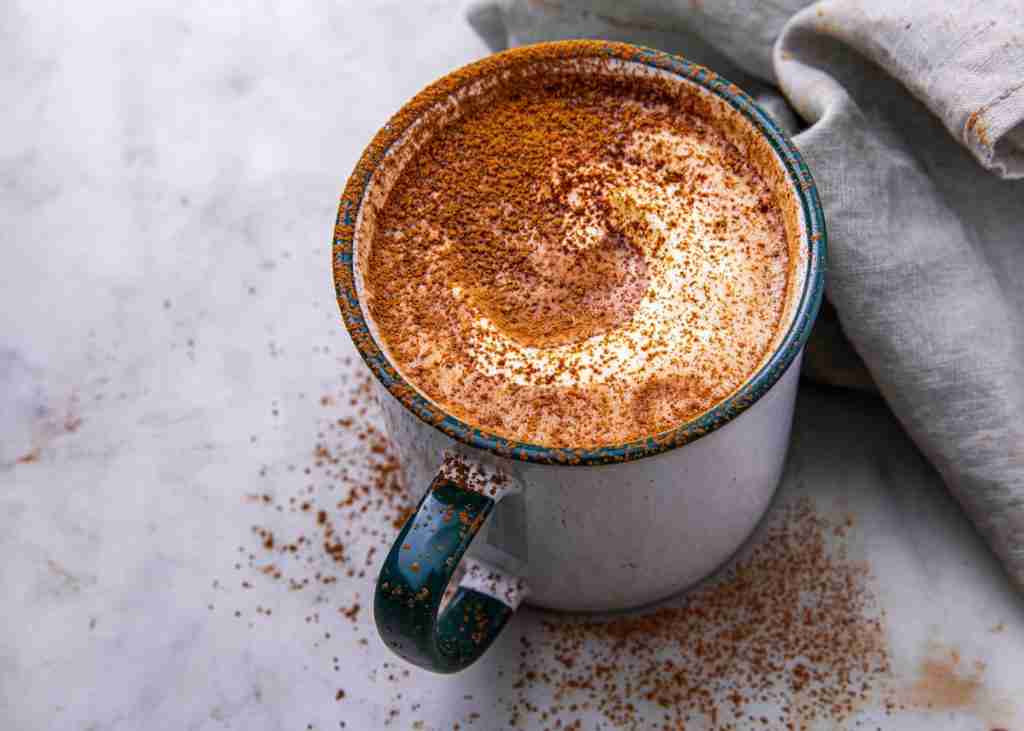 ..drink chocolate to start the day!..

Chocolate is made from the cocoa bean, the name of the seed found in the fruit of cacao trees, which grow near the Equator. The beans are removed from their shells, fermented, dried, and liquefied as part of the chocolate-making process. 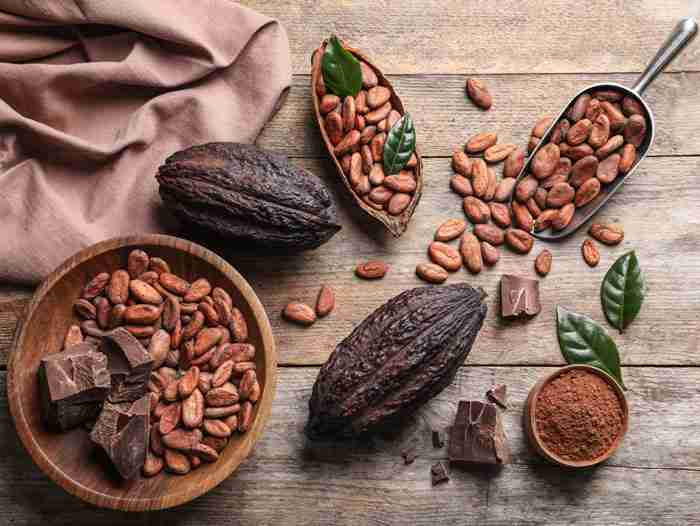 ..it all begins with cocoa beans..

Anything made from chocolate is guaranteed to contain some measure of caffeine because the cocoa beans contain caffeine. The exact amount of caffeine will vary depending on the manufacturer and whether other ingredients are used to make the drink.

Cocoa powder naturally contains a substantial amount of caffeine with a 100-gram serving as a drink (a half-cup) of unsweetened cocoa powder having 230 milligrams of caffeine. Hot chocolate made with cocoa mix is usually less caffeinated but anything made from chocolate is guaranteed to contain some measure of caffeine. 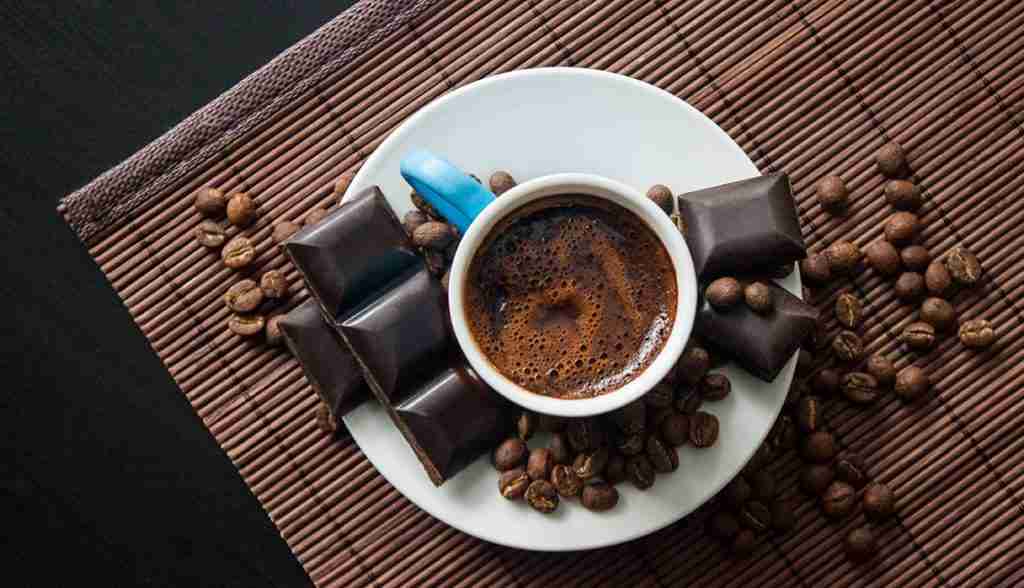 ..mix chocolate into your coffee..?

Dark chocolate seems to help reduce blood pressure, at least in the short term, and it contains more antioxidants like polyphenols, catechins and flavonols than fruits like Acai berries and blueberries. These are antioxidants that are shown to fight off the free-radicals known to cause inflammation and associated health problems.

Caffeine and theobromine are both naturally occurring substances in cocoa solids that can stimulate the central nervous system, elevating your feelings of alertness and positively affecting your mood. Theobromine, which gives dark chocolate its bitter taste, can help to suppress coughs and is sometimes used to treat asthma and other respiratory conditions, with anti-inflammatory properties and potentially able to inhibit tumour growth. 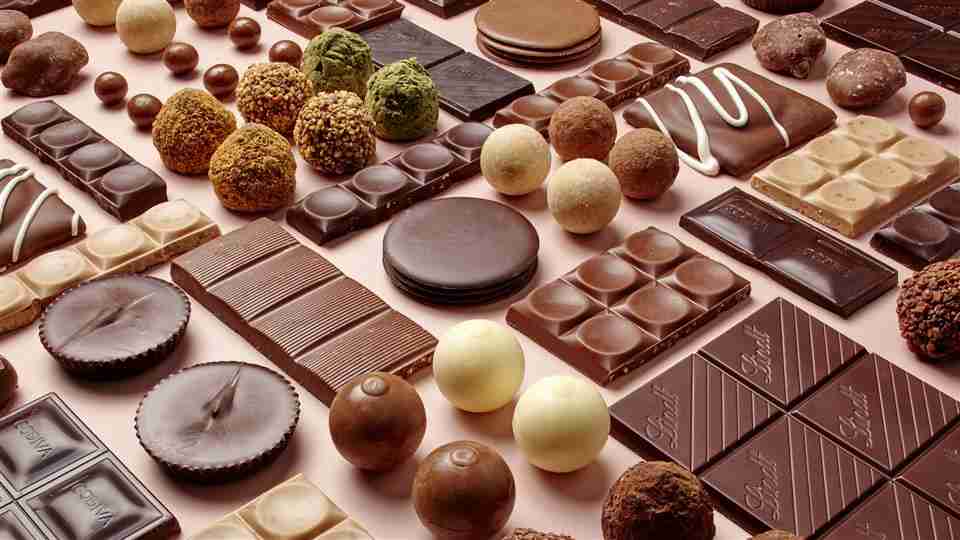 Sounds like chocolate is healthy eating? Healthy maybe, but at 600 calories for 100 grams, a bar of dark chocolate a day is more than most people should be thinking of eating. Consider that a Cadbury Dairy Milk chocolate bar comes in at 110 grams. As to the benefits of those health-giving antioxidants, to get a required dose of 670 mg of flavonols would need eating some 12 standard 100-gram dark chocolate bars. 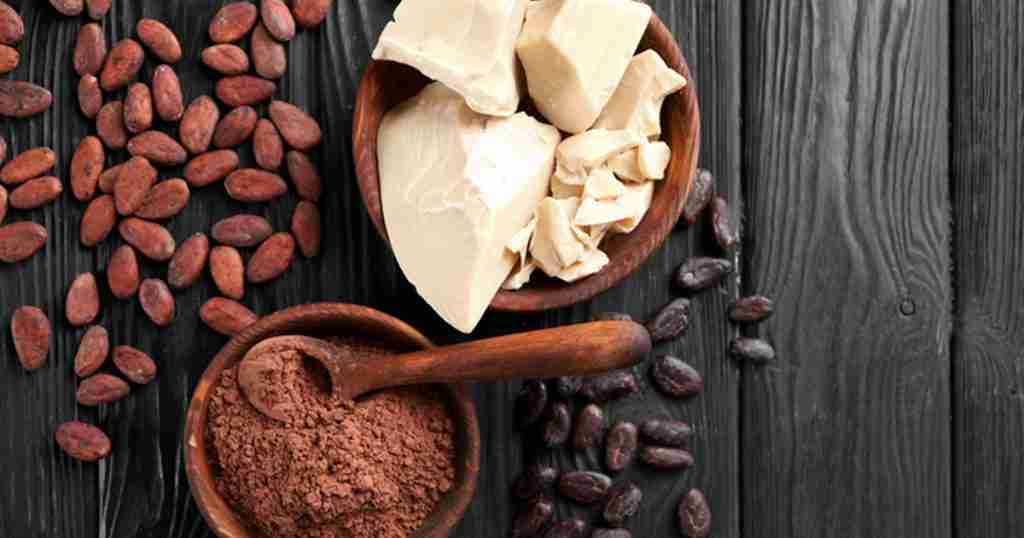 ..difference between chocolate and cocoa is the cocoa butter..

Cocoa in its pure form, when the beans are picked from cocoa trees, is very acidic and bitter so the true dark chocolate, made with more than 90 percent pure cocoa, doesn’t have that normal chocolate taste.

To get the right level of taste, it goes through an alkalization process that strips out some of that bitterness, replacing it with sugars and other ingredients that make it taste good. It also strips out most of the health-boosting nutrients and flavonols. So, there’s loads of sugar you don’t want, and not much of the health benefits .

Some brands have managed to find a balance – Swiss chocolatier Lindt for example is one of those brands: the 85% Cocoa Excellence Bar is made with five ingredients – chocolate, cocoa powder, cocoa butter, demerara sugar, bourbon vanilla beans – staying at only 5 grams of sugar per serving. At 85 percent, the cocoa is more acidic, but added flavours like dried fruit and liquorice also make it palatable without adding a ton of sugar.

One important point to bear in mind..never feed chocolate to dogs and cats – it can be toxic for them because they, like all animals, metabolize theobromine more slowly than humans do

Now that you know that your bedtime hot chocolate or cocoa both contain small amounts of caffeine, although much less than tea, coffee, and the majority of soft drinks. If you want a chocolate-based drink with no caffeine at all, just heat up a ready-to-drink chocolate milk and enjoy your night’s sleep!