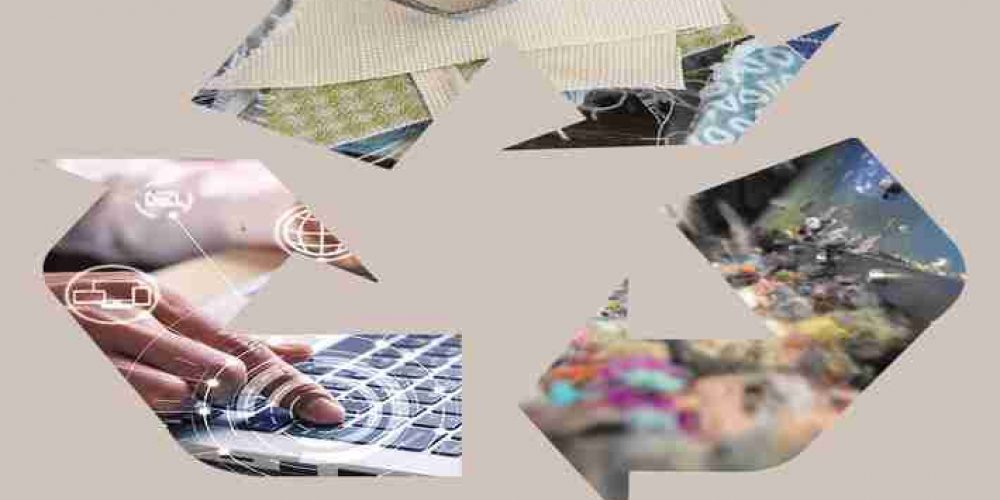 https://d13lmguxobnnup.cloudfront.net/efbb9ed4-9848-491d-bbc5-54adca4ac140.mp3
The European textile industry is renowned for high-quality products and a front runner in the shift to circularity. Companies have already been investing and introduced circularity in both production and products. Now Euratex, the European Apparel and Textile Confederation, has proposed the development and set up of European Textile Recycling Hubs (ReHubs).
According to Euratex’s release, the traditional linear textile business model (from virgin materials to products and then waste), results in high consumption of raw materials and generation of waste, which contributes significantly to the large and negative environmental impact of the global textile industry.
While apparel is only one of several textiles’ applications, the global apparel production and consumption appear to have doubled over the past 15 years, generating higher waste.
Even if the amount of textile waste separately collected in Europe has increased over the last five years from an estimated 2 million tons in 2014 to 2.8 million tons in 2019, this volume is expected to increase substantially once the EU waste legislation will be put into practice by the end of 2024.
To turn the upcoming textile waste problem into an opportunity, Euratex, with its members, has launched a join initiative to set ReHubs.
In line with the EU ambitions of the Green Deal and the transition into Circular Economy, collaboration can turn a societal waste problem into a business opportunity for European SMEs and large business alike, as well as a new source of job creation in Europe.
The Hubs’ capacity to treat large volumes will create economies of scale, justifying the costs of existing recycling technologies as well as investments into new ones, such as chemical & thermal/melt recycling. This will generate new raw materials for the textile value chains, which is mostly made of SMEs (fibre-to-fibre closed loop), and for symbiosis with other European industries (eg automotive or other industries).
Based on their existing or emerging recycling industry as well as local textile/garment industry, 5 EU Member States have emerged to be the ideal candidate hosts: Belgium, Finland, Germany, Italy and Spain. These five initial ReHubs would however operate across borders and benefit to many other European countries in the short and mid-term.