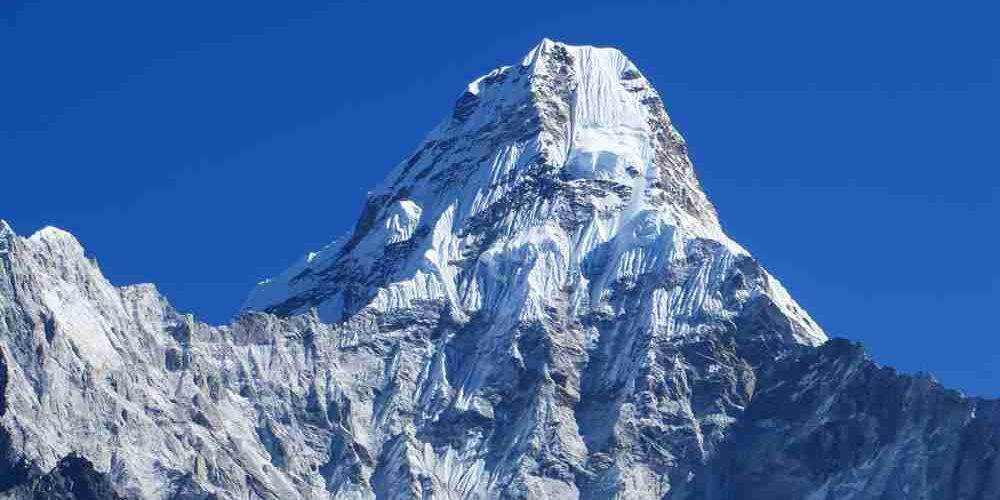 Mr Kirkpatrick also raised over £1,500 for Cancer Relief Gibraltar during the charity climb.

Cancer Relief is a charity close to Mr Kirkpatrick’s heart, after his father passed away from cancer just two years ago. The challenge of scaling the Himalayan mountain peaking at 6,812 metres, is not something new for Mr Kirkpatrick. Last year he scaled Ama Dablam and placed a memorial to his father. When he revisited the area this year, he was pleased to see the memorial was still there. “It was tougher than I expected it to be,” Mr Kirk Patrick told the Chronical. “The weather did not help us at all. It was windy, that is to be expected. But it was colder than normal, and our acclimatisation was affected by the snow conditions beforehand.” “When we did get that small window in the weather it basically was a case of getting up to camp base one as soon as possible. We had a good night’s sleep at camp one, then it was up to camp two and we had a few hours rest at camp two and then we left at 10 o’clock in the evening.” “So, you are pretty much, apart from a small rest at camp two, you are going from camp one up to the summit.” The temperatures were five degrees colder than normal in that region, which is normally minus 30 degrees.

The freezing weather is made worse due to the wind chill factor. “You start off on that west face. When you are on the leeward side it is a little bit sheltered but once you are on the west face then you are in it until you get to the top,” said Mr Kirkpatrick. When he reached the summit, he was relieved to have made it. He was unsure whether he was going to make it and it was just a case of persevering and nothing giving up. “It was more a relief than a joyous celebration,” he said. Nothing would have stopped him reaching the top unless the task became dangerous if the winds had picked up. “When I kept moving the cold was bearable and you just want to keep going anyway,” he said.

“When I got to the top, I just wanted to get my photos with the flag and start back down the mountain again,” he added such was the cold. 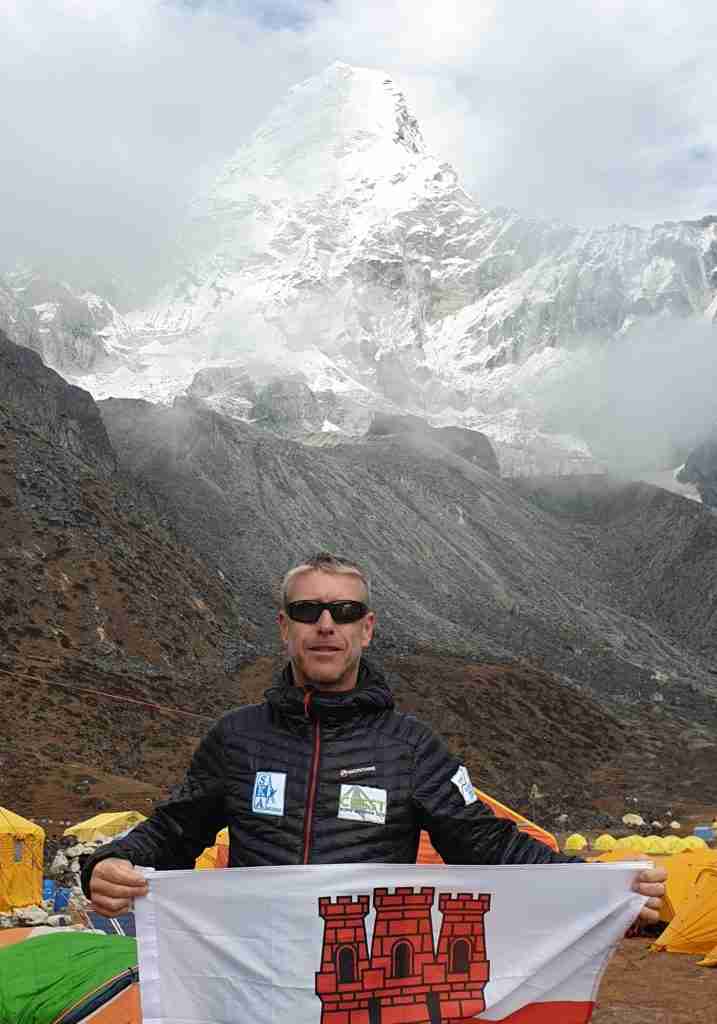 Mr Kirkpatrick was the only paying client on his team of five that made it to the summit of Ama Dablam. “One guy got close to camp two but he was struggling so much and at that point when you get to yellow tower it is the hardest technical bit of the climb and he decided that he was going to call it a day there,” he said. “There was another guy who got to the hanging glacier which is about four or five hundred metres from the top and he decided there that he was really struggling to much and he still had to get back down”. “But, fair play to him for making that decision a lot of other people were getting helicoptered off the mountain as they were pushing themselves to their limits and they did not have enough energy to get back down.” While the ascent is arduous the descent is not an easy task either.

Mr Kirkpatrick explained that it can be precarious because the snow stakes often come out. As you are climbing upwards you are pulling down on these stakes and they stay in position but coming back down is different.

As he reached the summit early, he was coming back down the mountain as people were still making their way to the summit and wanting to use the same rope as you. “If a stake did come out you might fall a couple of metres before it takes your weight, it would not necessarily be you going off a mountain,” he said. 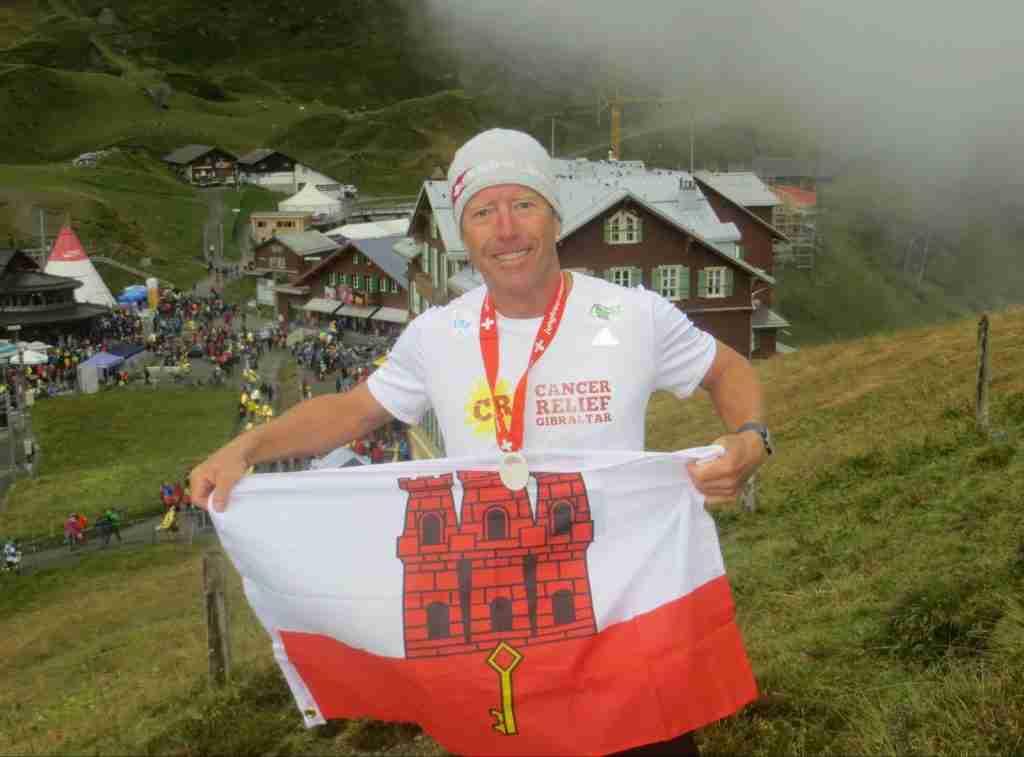