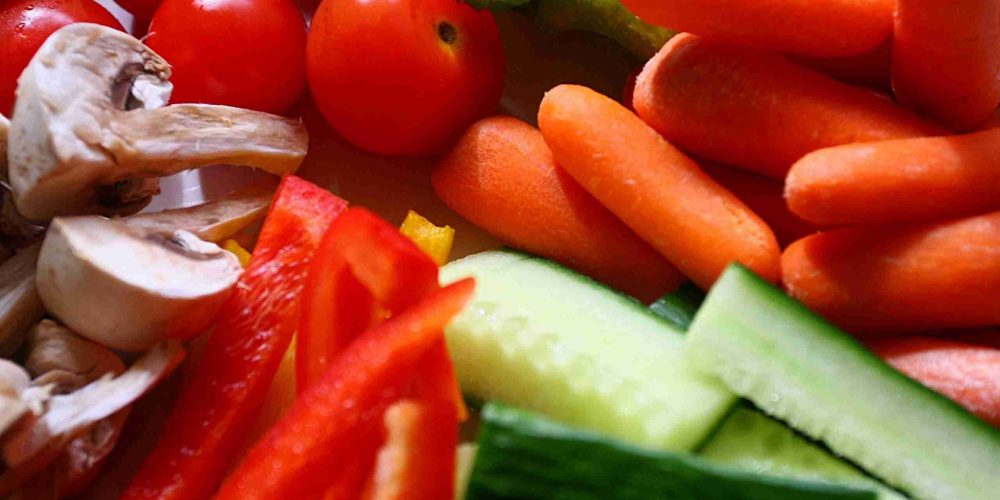 It doesn’t take you long to realise that Judy Jackson’s attempt at getting kids interacting with food has a very different approach to other cookbooks. In fact, one look at the ‘Un-contents’ alone (a list of what isn’t in the book) will suffice: No long recipes or lists of ingredients you don’t have   No mention of eating five-a-day or hiding vegetables in a sauce. Fruit and the green things are not to be taken like medicine, before you’re allowed dessert   No instructions for making Chocolate Rice Krispies – if you want to get messy fingers there are more exciting things to cook – like Sticky Chicken Wings or Blueberry Pancakes.

With that in mind, it’s probably best to focus on what Lookit Cookit does offer, which is plenty. Jackson, a food writer herself, has compiled over 25 kitchen games, 130 photos and innumerable hours of research to deliver a publication that aims to do two key things: encourage children to enter the kitchen, and get them interested in food. Not least, what goes into a dish and why those elements may appeal to their palate.
The idea presumably being that when people are more aware of what it is they are eating, their diets usually reflect this with a focus on healthier options. Given the ongoing problems Britain faces thanks to its decidedly unhealthy youngsters, and the constant relationship between edibles deemed to be “fun” and junk, it was only really a matter of time until someone came along with an idea like this.

So by developing these unique tasks and challenges, which are in themselves recipes, the author has created a somewhat psychological road map to instilling good eating habits in our little ones. Rather than simply being a case of explaining which ingredients need to be mixed in order to serve up a dish, instead they are given an insight into why flavours are the way they taste, various methods of cooking, and how a healthy, mixed diet can be delicious, exciting and doesn’t need to involve parental tricks. Thus appealing to their desire for independence.

Each “game” comes with a star rating, making it easy to work out the age a child should be in order to take it on. The selection offered ranges from the simplest tasks to preparing an entire three course meal, the latter best reserved for older youngsters. The final tasting, then, is an addition to the culinary bookshelf that families are likely to revisit time and time again, making for both a worthwhile investment in advance of inevitable rainy days to come, and a shrewd purchase on the part of anyone that wants their kids to understand that they are what they eat.