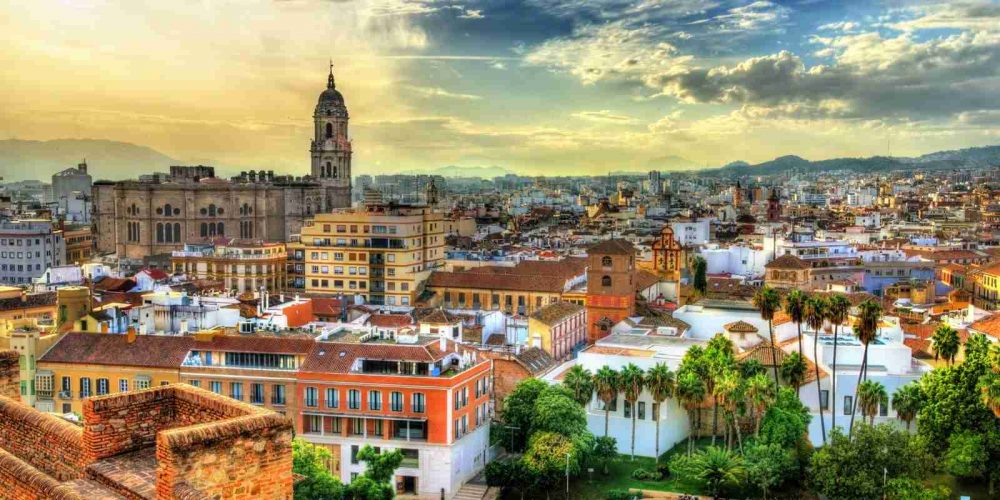 Spain is full of great, beautiful cities, but one thing is to be beautiful, and another thing is to be cool, hip, you name it. For example, Oviedo is a marvellous, monumental, classy city, but it also also has a quite formal vibe and not that many youngsters.

So OK, we need that young “je ne sais quoi” factor, alright. I will consciously skip Madrid and Barcelona, since everyone and their mother know about these two, so let’s give the spotlight to another less known ones. Having established this criteria, I would dare to say that these are Spain’s top 3 coolest cities: 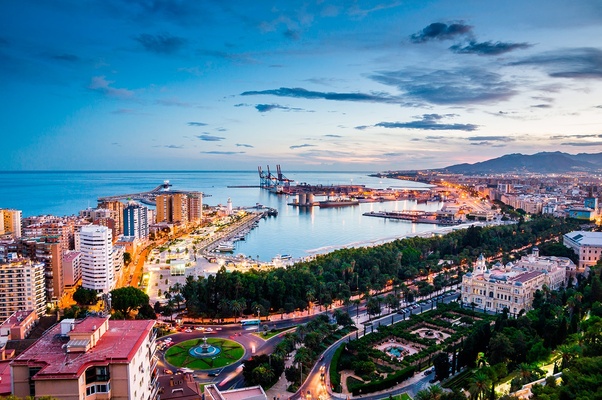 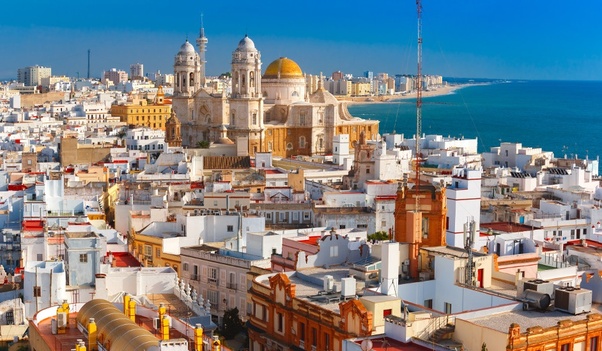 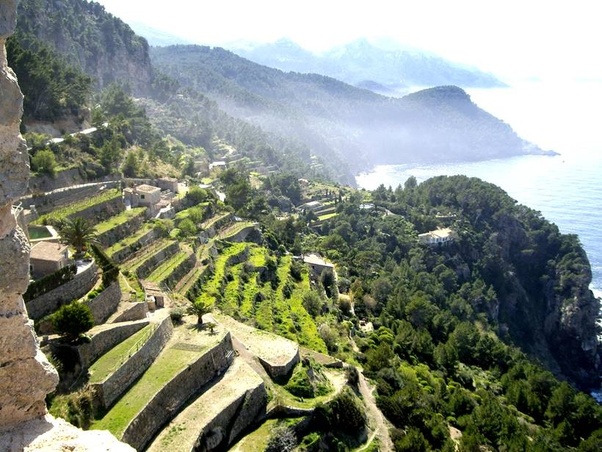