Wetlands of the River Barbate Basin 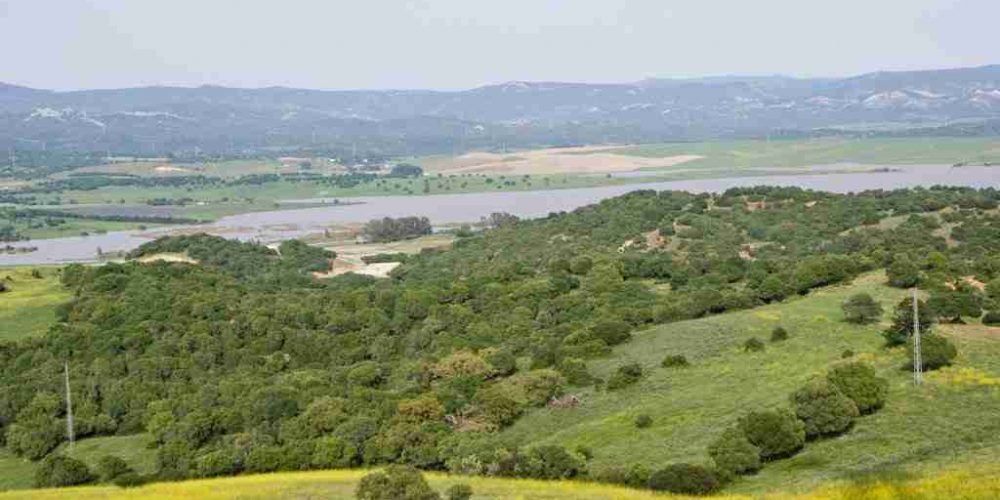 The former La Janda lagoon used to be one of the most important and extensive wetland areas on the Iberian Peninsula. However, its ecological value and importance was not taken into account to stop the wide-ranging hydraulic projects that drained it at the end of the 60’s, transforming an extensive area of pasturelands almost exclusively used for grazing into a strongly agricultural zone.

The idea of draining the area goes back as far as 1829 when the project was first planned; although only a small number of the channels required were built, they began to change the natural dynamism of the system.

In spite of the large drainage system in place, the depression still floods in the rainy winters that are quite common in the area, and an extensive lagoon can be formed in wetter years.

Currently, La Janda and the surrounding areas are very heterogeneous with regards to vegetation, including one of the few wild olive dehesas on the Iberian Peninsula, and pasturelands and cultivations that include an interesting community of grassland species, such as Common Crane, Collared Pratincole, Black-winged Kite and Montagu’s Harrier. Moreover, it is the only place where the Great Bustard may be seen in the whole area of the Strait.

We must also mention the important role played by the many drainage channels for aquatic species, as they provide marshland vegetation on their banks; and also, the recent creation of rice paddies that have provided another habitat for those species.
Wetlands of the River Barbate Basin