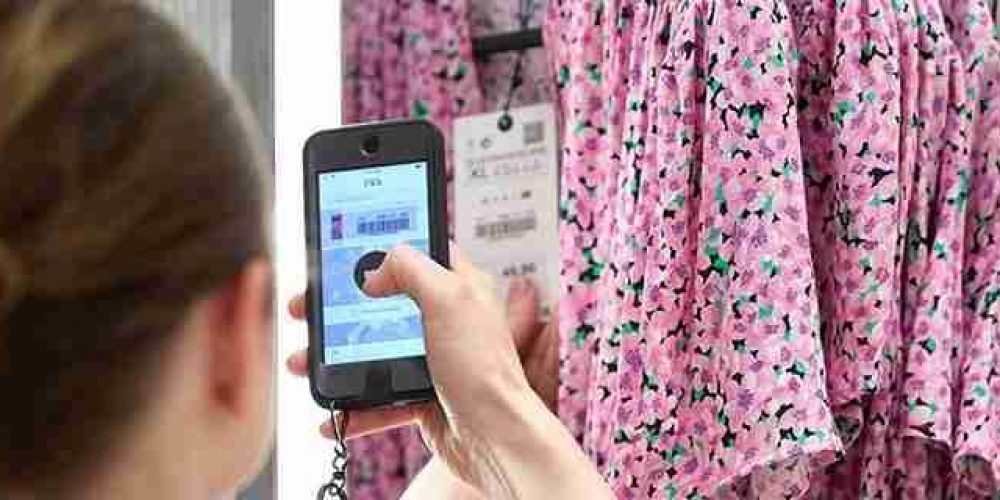 Inditex, a Spanish fashion retailer, has announced that to accelerate and broaden its forward-looking digital transformation strategy for the 2020-2022, the group plans to invest €1 billion in bolstering the online business and a further €1.7 billion in upgrading the integrated store platform, deploying advanced technology solutions.

“This strategy is a culmination of the project the company has been investing in steadily and significantly since 2012, a project that will transform its profile notably. The overriding goal between now and 2022 is to speed up full implementation of our integrated store concept, driven by the notion of being able to offer our customers uninterrupted service no matter where they find themselves, on any device and at any time of the day,” executive chairman at Inditex, Pablo Isla, said in a press release.

Proprietary Digital Platform, an important aspect of the plan is Inditex’s Open Platform (IOP) project, which has involved creating the proprietary IT architecture over which all of the company’s digital operations run, it has been designed with a configuration to provide the quality, accuracy and immediacy the company’s business model requires.

Starting from the e-commerce platform, it layers in all the associated processes, including inventories, purchasing, distribution and orders, injecting flexibility and, vitally, scalability.

The group also stated that the platform, the configuration of which dates back to 2018, has proved its efficiency in a staggered implementation. It is currently 60 per cent operational and will be fully deployed between 2020 and 2022. It is one of the most technologically advanced platforms in its field and it is implemented through microservices to help the specific needs of every department or area involved in the process without changing the whole system.

Inditex reported 44 per cent sales decline to €3.3 billion in first quarter (Q1) FY20 ended on April 30, 2020 compared to €5.9 billion in same period prior year. However, its online sales during the quarter grew 50 per cent and 95 per cent in April alone. Group’s 88 per cent of stores were closed during the quarter.