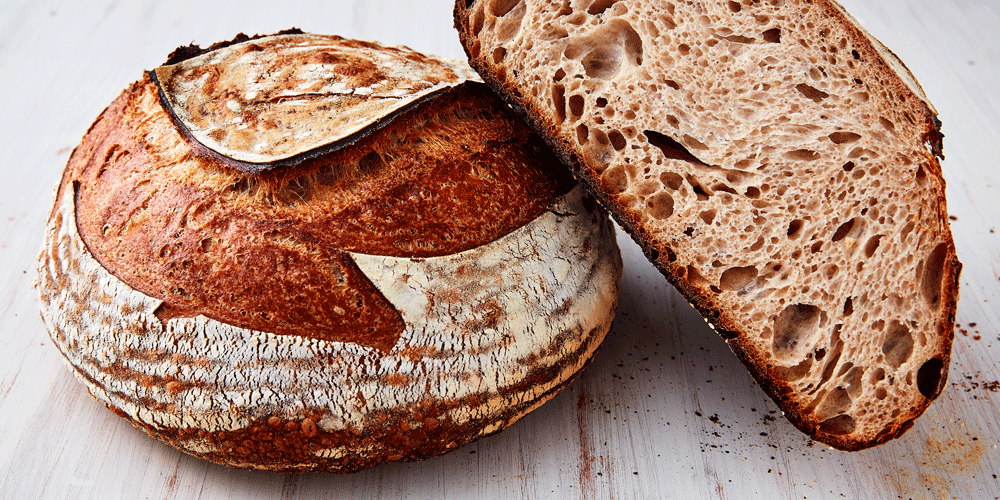 Mix flour, water and yeast or another leavening agent, cook over or surround by heat and the result is, a “loaf of bread”..but, there can be more to it..

Baking bread is a simple process, first taking place probably some 8,000 years ago and now a still simple process that provides many different variations in content, size, texture of bread, mostly depending on the location, the country/culture, where the baking is taking place.

For baking bread in those early days a windmill system for milling grains had been invented by the Persians by 600 BC, with the first stone-ground corn tortillas being produced by the Mexicans by 100 BC.

Romans invented water-milling around 450 BC and were able to take bread to what was subsequently regarded as an art form.

Interestingly, it was the whiter bread, rather than brown wholemeal that we know today, that the Romans considered as higher quality.

By medieval times in Britain the wealthy preferred fine, white loaves, while poorer consumers were left with the rye, bran and coarser breads.

The invention in 1834 of the steel-roller mill, in Switzerland, brought a revolution to the world of bread baking.

Instead of crushing the grain, the roller system broke it open instead, making it easier to separate the endosperm, germ and bran.

Although bread can be made from any grain as well as wheat eg from corn, barley, rye, millet, rice and amaranth, among other sources, wheat is the grain that contains gluten, and the gluten is vital to a risen loaf.

Times and tastes have changed since those early days…Gordon Grant, artisan baker at Bakin Bad in La Linea, near Gibraltar, explains “the demand has never been higher for rustic, healthier breads without chemicals or additives as an alternative to whiter, softer packaged bread.”

Back to the roots

Bakers are going “back to their roots”  to find and provide artisan bread with a much higher level of the roughage so essential  for  humans and animals to  maintain good health.”

Now available, varying from country to the country, is a wide range – baguettes and brioches, ciabatta and kalamata, rye and multigrain to pumpernickel and potato, sourdough to semolina, and the many, many other variation and varieties of baked-based products.

At Bakin Bad the focus is on Sourdough, made by the fermentation of dough using wild lactobacillaceae and yeast.

Lactic acid from fermentation imparts a sour taste and improves keeping qualities..a yeast made from fermented strawberries is the basis for one of the most popular breads available at Bakin Bad.

Crusty artisan bread delivers a delicious flavour, a slightly crisp and chewy crust, with signature soft holes inside like ciabatta or French bread although added salt is needed to bring out the taste.

“I like to use a virgin Atlantic sea salt”, explains Gordon, “as I find the bread’s flavour lacking with regular table salt so I bake with a thick natural sea salt from one of the oldest salt spas, Salinas de Chiclana.” 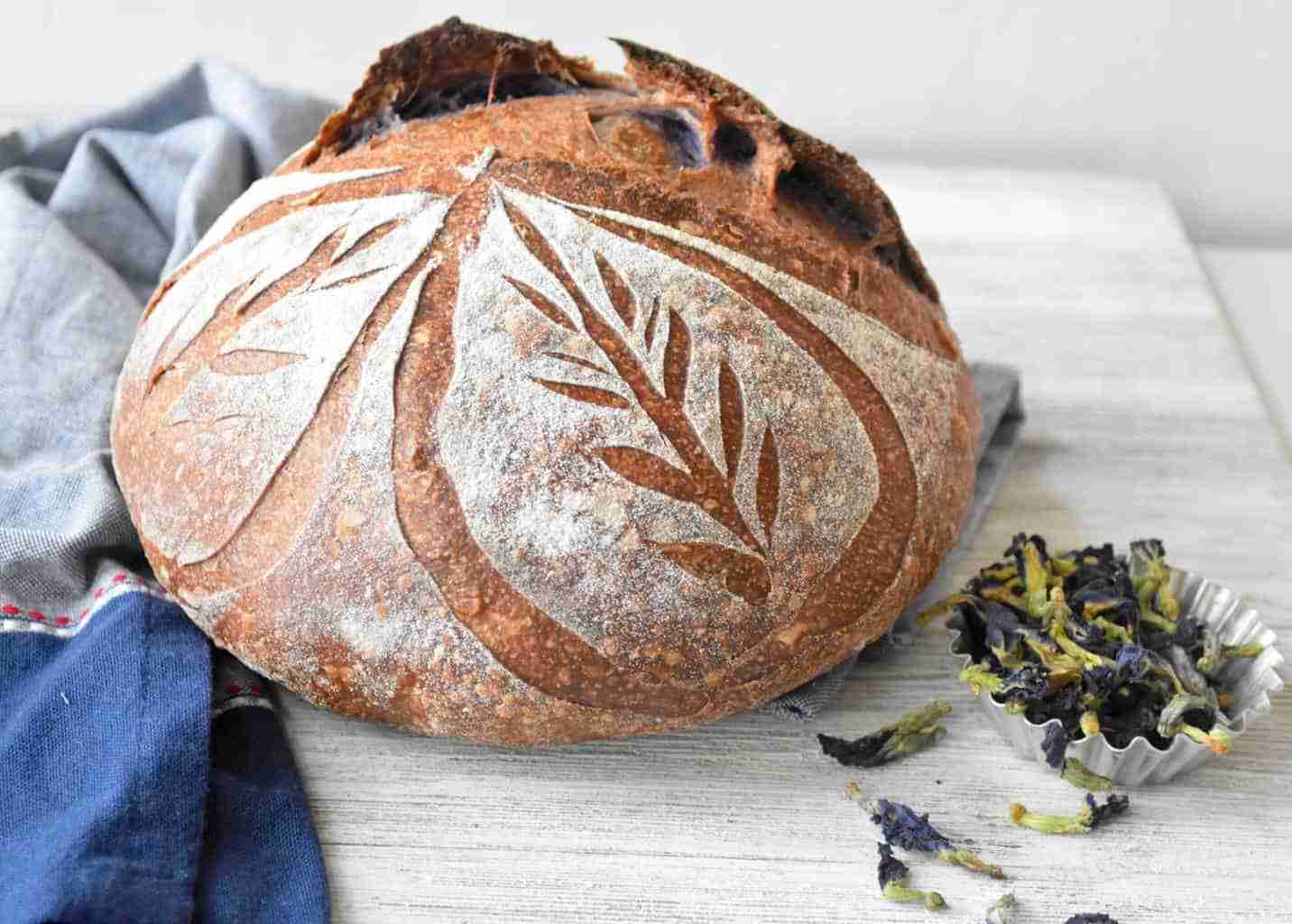 Bakin Bad acts as a “personal baker” as all types of their bread produced can be ordered in advance by a subscription service, nicknamed by some regulars as BreadFlix.

The service ensures that the required loaf is ready and waiting wrapped for collection, often with the customer’s name and logo cut into the crusty surface as part of the service for customers to design their own bread.

The service also guarantees there’s always availability of the required supply, advisable because only a set number of rolls and loaves are provided by each batch of yeast.

With the fresh-baked item in hand, an additional moment of enjoyment is possible as a brunch counter is available at the Bakin Bad premises – crispy bacon, egg and avocado or perhaps black pudding when enjoyed together with fresh-baked wholemeal bread is difficult to beat.