Blockchain: The Next Big Thing For The Luxury Watch Industry? 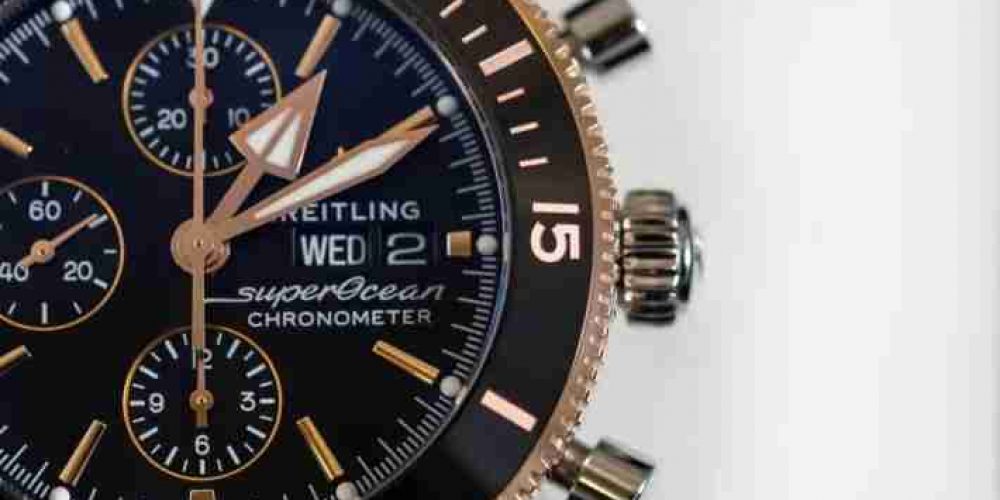